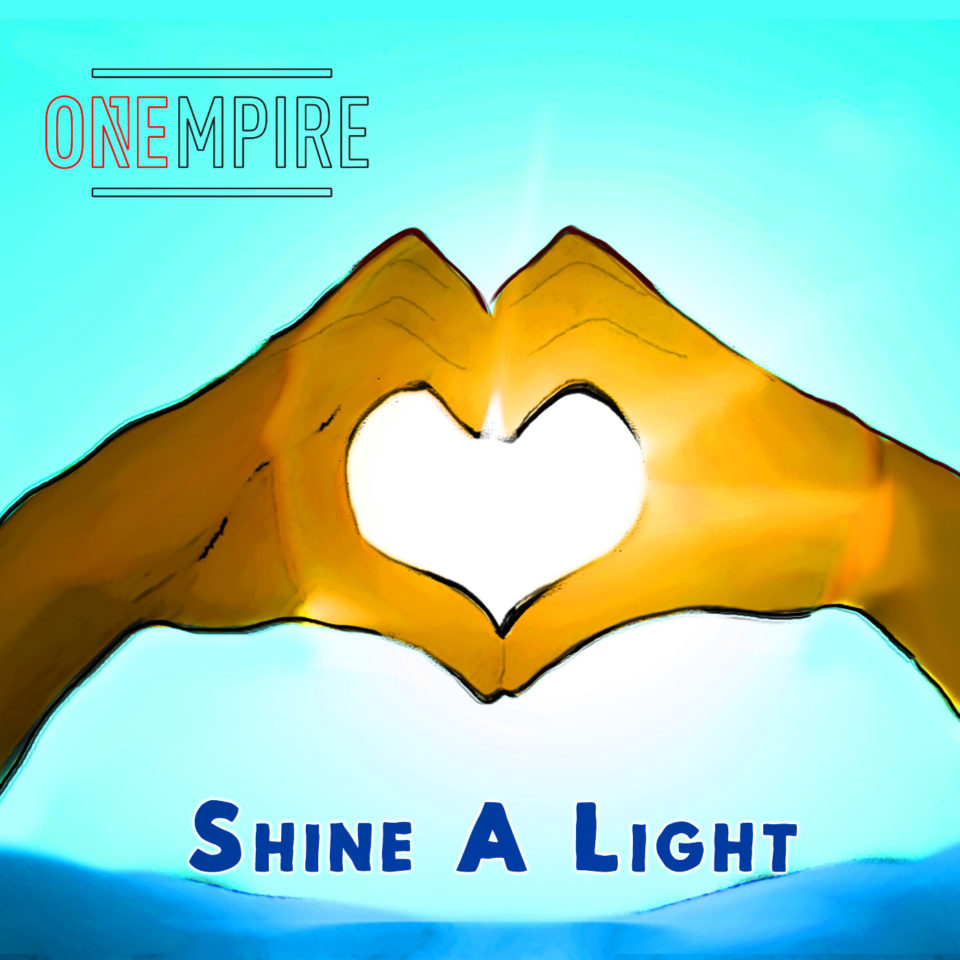 ×
Update Required To play the media you will need to either update your browser to a recent version or update your Flash plugin.
The band’s debut single titled ‘Shine a light’ has released worldwide on December 8th, 2017. This track is a part of the band’s upcoming debut EP titled ‘Humanity’.
‘Humanity’ is a concept EP with a basic aim of connecting and relating to people on a very human & emotional level the world over through the various songs, irrespective of nationality, age, sex, etc. ‘Shine a light’, the first single, speaks about being in a dark & empty space, being lost & lonely. It speaks about heart break in a very generic sense, not just with regards to love or a relationship of sorts. The “light” however, represents positivity and reassurance. The message behind the song is to find the strength in you, even if you’re in a tough position, to go out and find that “light” and as you move towards it, it gets bigger & brighter & then finally things start to turn around. A big, catchy melody & a wall of sound is what ‘Shine a light’ is all about!
iTunes