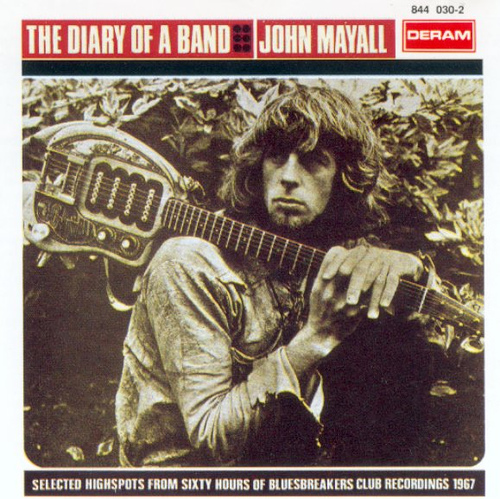 John Mayall OBE, legendary frontman and founder of John Mayall and the Blues Breakers, singer, songwriter and multi~instrumentalist finally made his way to our part of the world for the Mahindra Blues festival.

I grew up listening to this colossal blues genius. Considering the caliber of musicians that have been part of his line up over the years – Eric Clapton, Jack Bruce (Cream), Peter Green, Mick Fleetwood, John McVie (Fleetwood Mac), Mick Taylor (Rolling Stones) to name a few; him coming here is a huge boost for the Indian live music scene!

ONEmpire has always included songs of these legends in our repertoire over the years and John Mayall’s riffs have somehow, unconsciously surfaced in our music.

And of course, a big hats-off to our very own Blues maestro Warren Mendonca a.k.a. Blackstratblues. Being a part of this huge festival year after year, his band and him represent India amongst the big-wigs beautifully! As musicians, we are so proud!