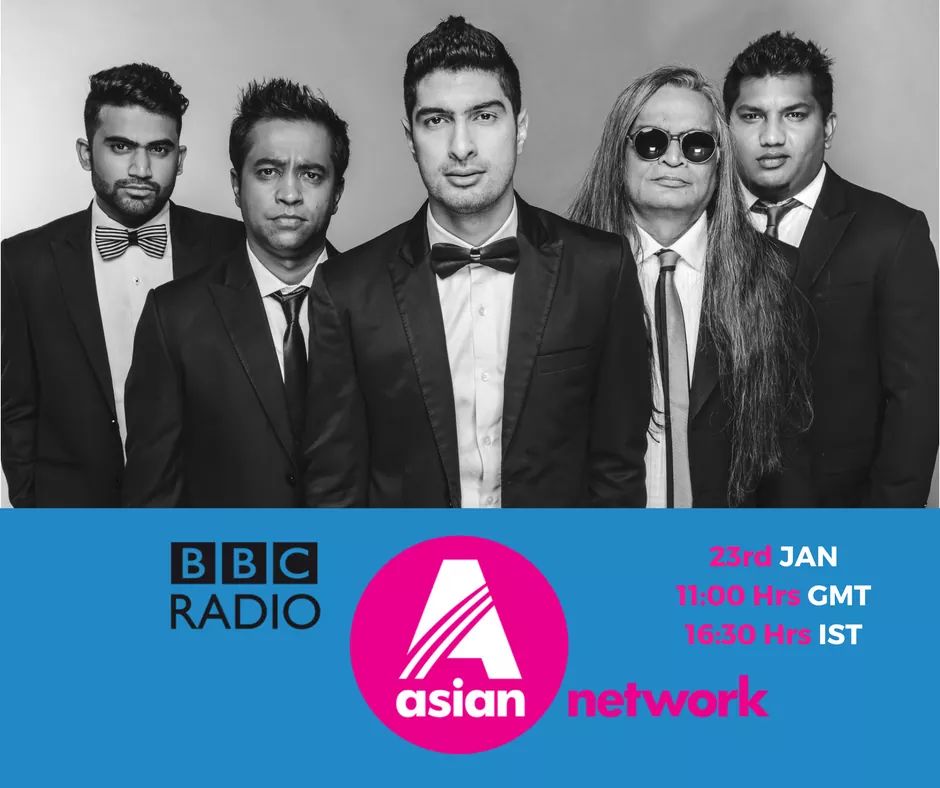 The BBC Asian Network based in London chose to interview us and feature our debut single “SHINE A LIGHT”. The music video was shot at the beautiful Gateway School of Mumbai, which is a school for kids with special needs.

We were overwhelmed that the BBC Asian network chose to single out the band and the video out of the numerous choices out there in the music spectrum, for a spot on their prestigious network. We are so grateful for this!

Some excerpts from the interview include: “The Indian rock band that empowers kids with autism”….”ONEmpire isn’t your average rock band”…..”It’s an issue close to their hearts”…..These were some of the highlights of the interview. As a band, we’ve always wanted to write & compose music with some kind of social awareness message related to it. They rightly focused on our endeavour to make a difference through our music. And again, we are so grateful for this!

This is only the first step towards, what we believe, is a road we’re slowly trying to pave for ourselves. Coming out of India, being an English Pop / Rock band is not the easiest thing & most definitely doesn’t get alot of support. But it’s experiences like these, like being featured on one of THE BIGGEST RADIO NETWORKS IN THE WORLD, that keeps us going!

A special thank you to our fantastic PR team in the UK – Lander PR! You guys made this possible!

This is just the beginning everyone. We’ve got so much more to share. Stay tuned.

Until the next single (which will be announced soon),
– BassMan Loy