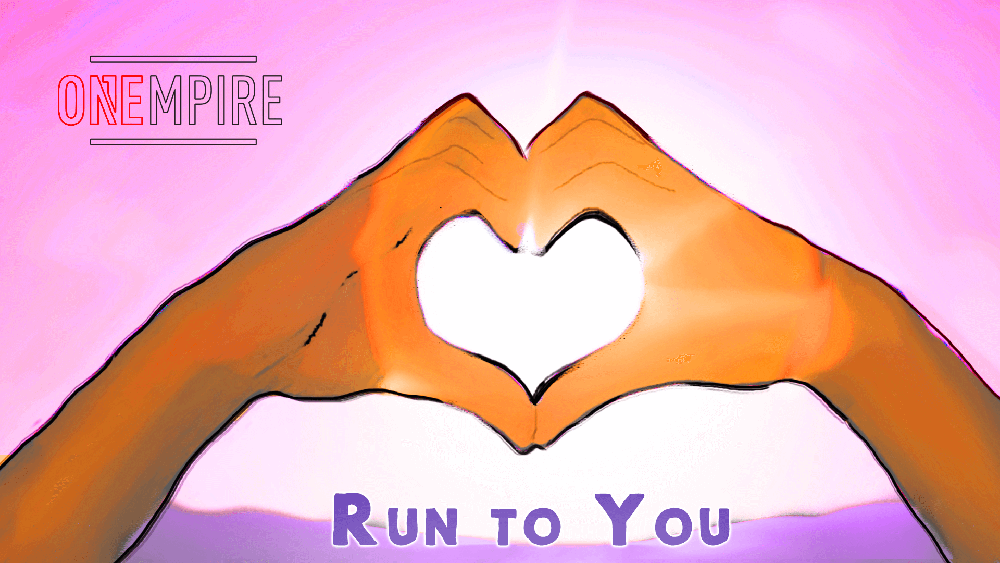 Lyrics by Zarir Warden from ONEmpire’s song ‘Run To You’ releasing worldwide today, the second from the upcoming EP titled ‘Humanity’ – the first being ‘Shine A Light.’

Run To You deals with loneliness and depression, but far from being depressing, Run To You is a song of hope,solidarity, reassurance & a song of reaching out.

Depression is a hidden illness, a REAL illness. Some people seem upbeat and cheerful, but inside they are battling their own demons. Untreated depression is the most common cause of suicide.

In keeping with ONEmpire’s philosophy of giving back to society through song, Run To You sends a positive message to these people, in fact to all of us – in those trying times don’t keep things bottled up inside, open up, the world is not a bad place as the newspapers and media make it out to be. There is, and will always be someone who will reach out, lending a patient ear and a helping hand.

Run To You is an anthemic song with a message, trying to send out positive vibes. Give it a listen and if there is a connect, do spread the word & let’s get this positive message as far & wide as possible. Write in to us and let us know your thoughts.

Run to you is now available on ALL download & streaming platforms including Spotify, Apple Music, Saavn, etc.