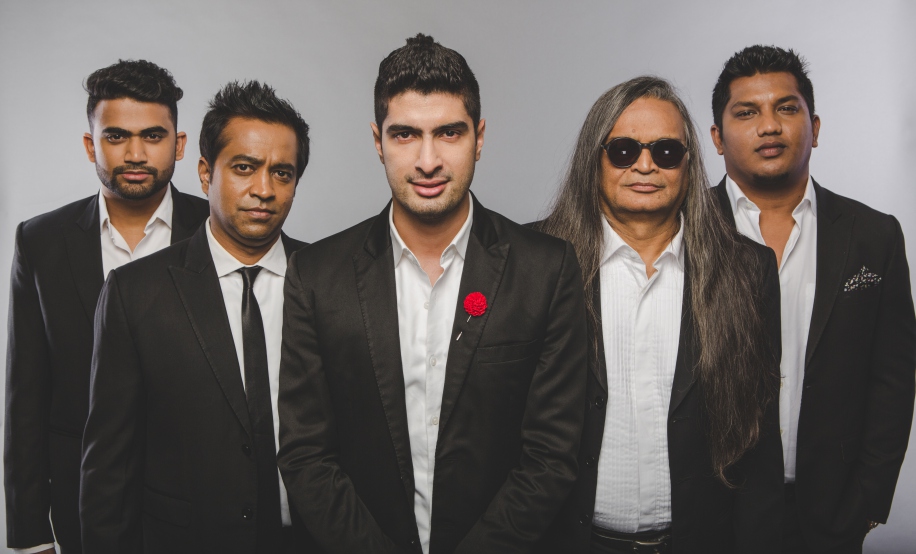 ONEmpire – Your go-to Band for a Rocking Wedding Celebration!

Music is the spirit of a wedding. You can set the tone, enhance a theme and get an entire crowd unified in emotion with just the right symphony. And when you hire a livewire, talented, good-looking band, everyone will remember it! You’ve probably heard of them, maybe even seen them working for the crowd, now it’s time to meet the very groovy ONEmpire!

In a quick chat with the band, WeddingSutra got the lowdown on the fellas who make sure everybody lets their hair down.

The band is made up of Garth D’Mello on keys, Gavin Cason on guitars, Atish Thomas on drums, Loy Henriques on bass and the inimitable Zarir Warden on vocals! “We go way back and met each other almost 10 years ago,” they tell us. “The music industry isn’t a big one. So while some of us met in college, some met while playing small gigs. Our shared passion for music was the sole reason for us coming together as a band.”

They’ve recently changed their name and they tell us all about it. “We were thinking about the future of the band and our plans to move ahead. We wanted to expand, to grow beyond the label of a local band, get bigger and better. The revamp means better production values and so much more. So we thought, let’s change the name too. We went from ‘The Other People’ to ‘ONEmpire’. We love the name ‘Empire’ which is also inspired by the hit television series. Merging it with the word ‘One’ was a given because it signifies the unity of this band.”

It’s commendable when you have a good thing and you just want to make it better and the band has it all planned out. “We’ve been a band playing good music but now we’re looking to take it to the next level and make it an unforgettable experience for the audience. We’ve got a light designer and a visual and graphics designer to make it more of an audio-visual experience.” 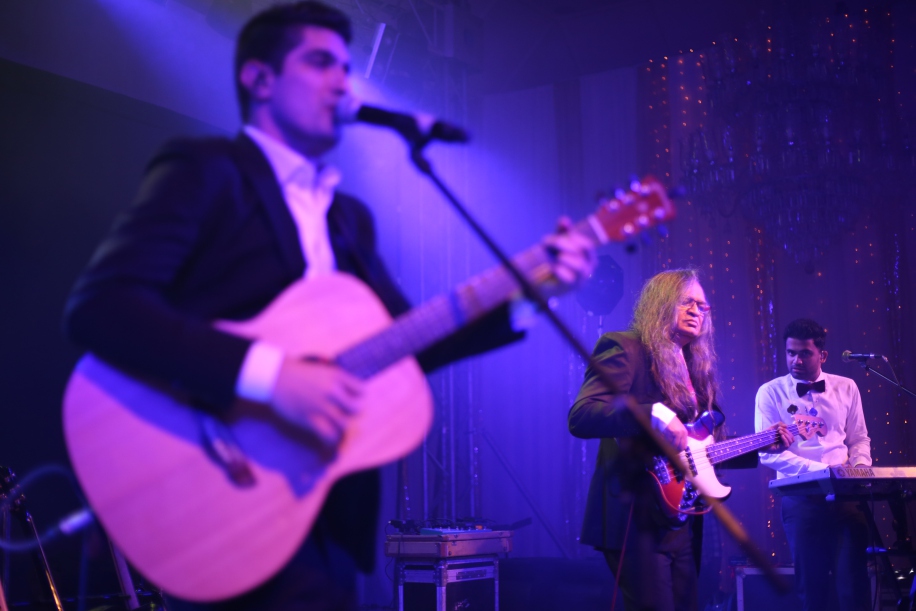 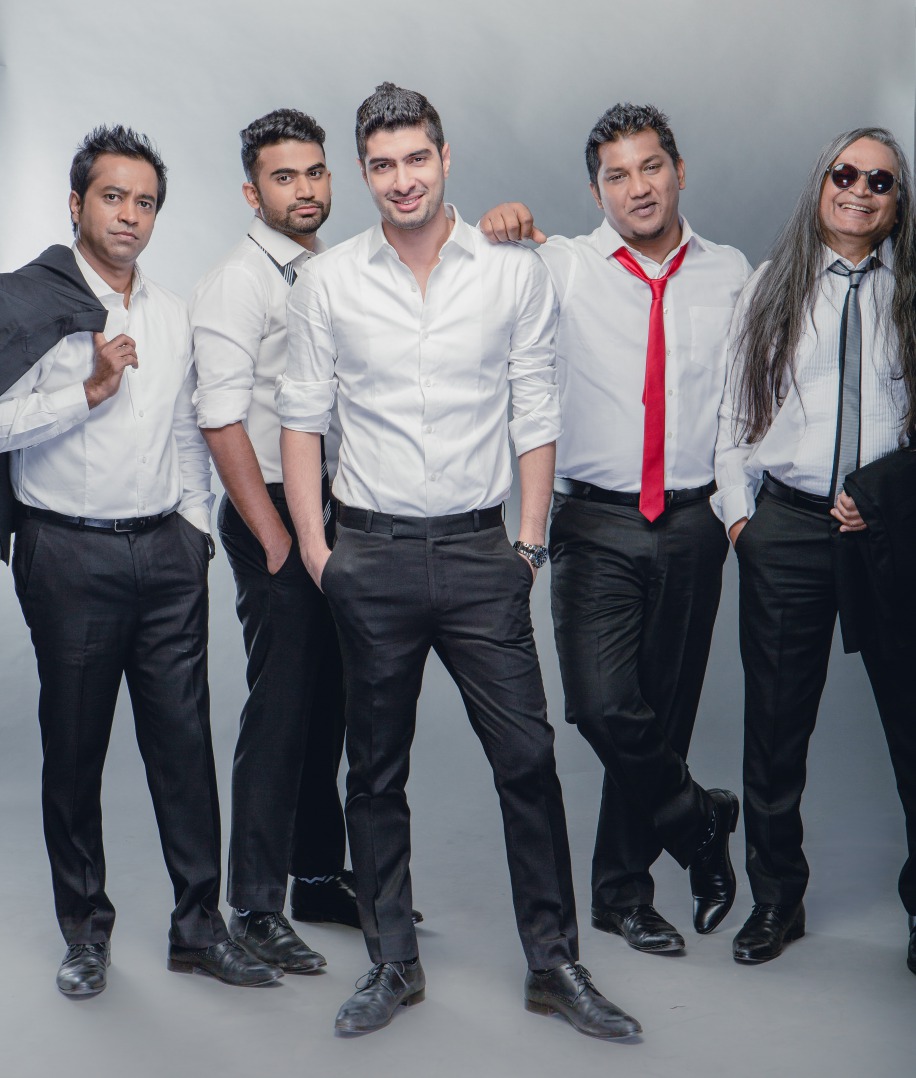 For the people wanting the music-magic ONEmpire brings to the party, all you have to do is think about what musical genre will best reflect your personality and the kind of ambience you want at the wedding. The swinging 60s or a prom-style slow dance series? A throwback big ballad evening or a kick-off-your-shoes rockabilly ride?

ONEmpire turns up sharply dressed, brilliantly skilled and with a crowd interaction that has everyone off their chairs and on to the dance floor. With a sense of easy sophistication, these guys will play the master of ceremonies at your wedding with their live performance.

After having played live at various destinations in India, the band now also plays internationally. They say, “We are all so grateful that we do a good number of performances at wedding parties every year, so that, of course, plays a big part in driving us to do more.” They have also been the draw behind some power-packed evenings at venues such as The Blue Frog, Hard Rock Café, Shiro, Opus, and Amadeus, as well as at parties and weddings in Hong Kong, Macau, Muscat, Sri Lanka, Mauritius, Bhutan and Abu Dhabi.